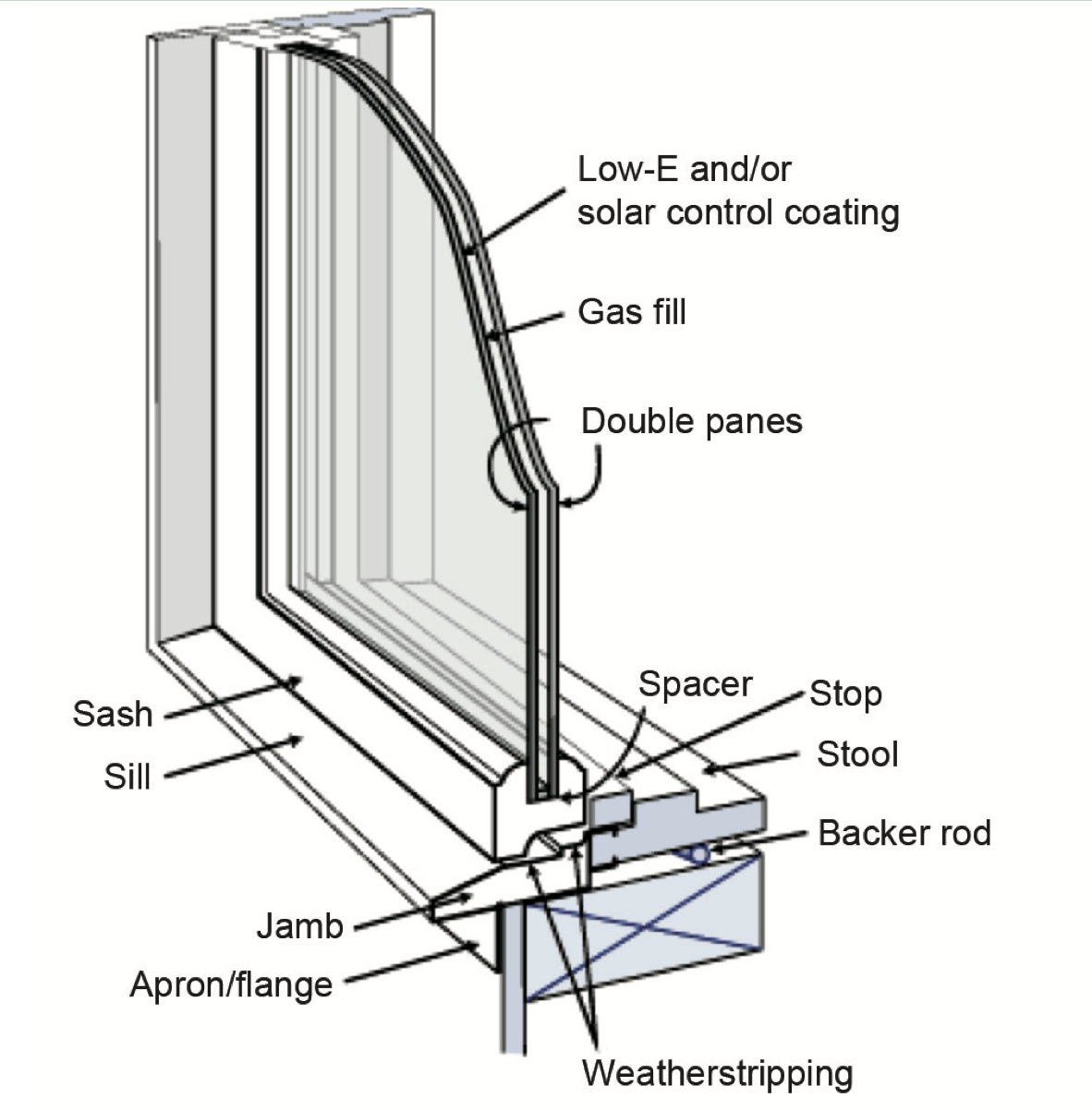 Lets Start with Explaining an IGU

To answer this question, let’s first define the term Insulated Glass Unit (IGU). An IGU is the assembly which is incorporated into your window if you have a dual pane or triple pane window. The IGU is designed to enhance the insulating properties of your window by providing a space in between the two panes of glass that reduces the transmission of heat — technically, the conductive and convective heat transfer. If you were to buy an EnergyStar window today, the IGU would most likely include coatings applied on the interior of the glass that further improve the management of energy into or out of your home through the window.

IGU’s which are used in nearly all new windows provide substantially better energy and comfort performance as compared to windows produced 25 years ago. The one problem all IGU’s have is the fact that the seal is prone to failure. It is not a question of if, but rather a question of when. When the seal fails, the vacuum or inert gas contained between the two glass panels (typically Argon) allows moisture to enter the space. This creates a fog or haze between the two panes of glass that cannot be fixed. In other words, time to replace your windows. 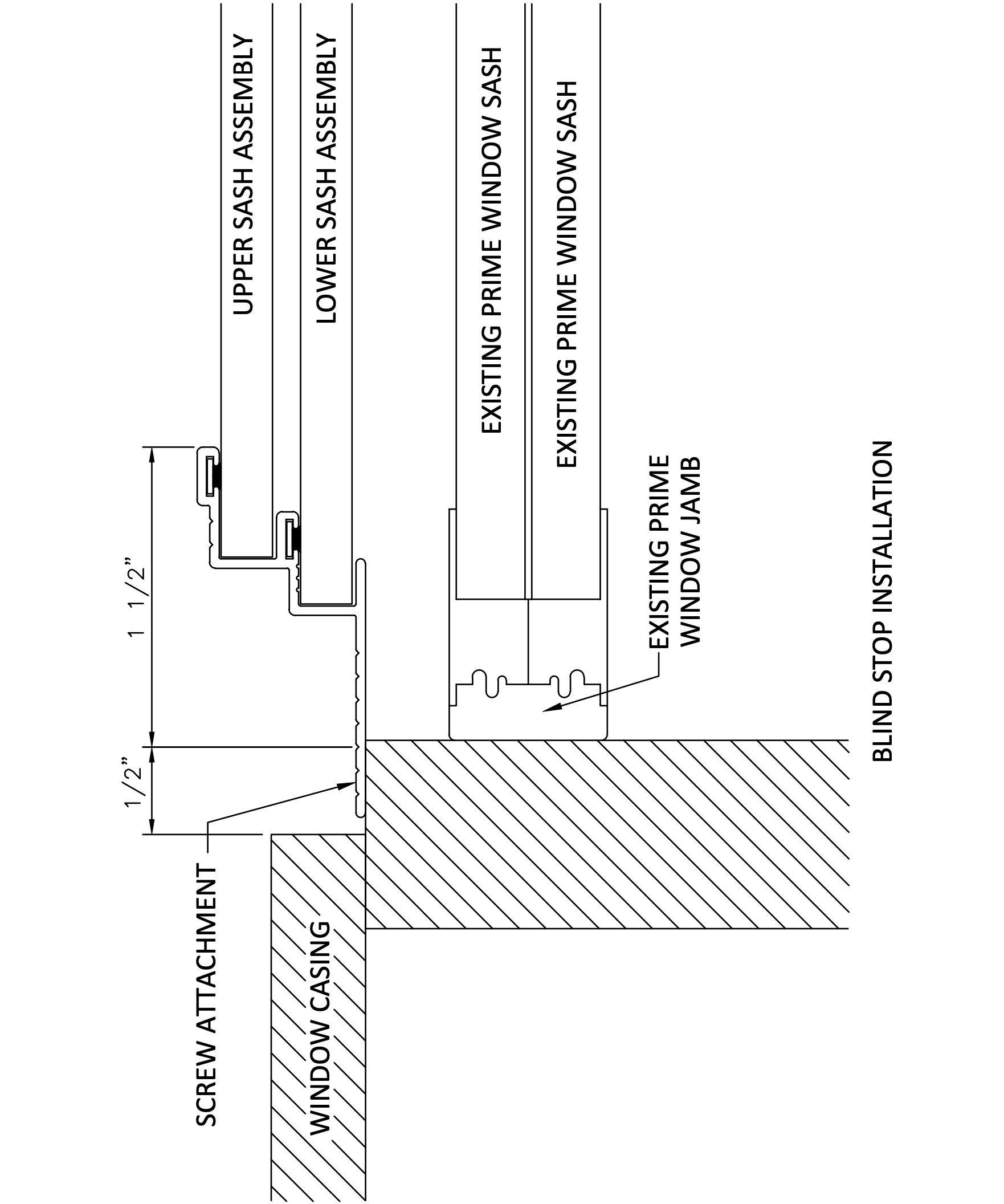 Moving on to an IGS

The Insulating Glass System (IGS) is a technology that achieves the same end result by working in conjunction with your existing window to create the same space (in this case between your existing window and the IGS in order to reduce or manage the transmission of heat. Similar to the IGU, the IGS typically includes coatings applied to the glass that further improve the management of energy into or out of home through the windows. In some instances, coating technology and frame design are utilized in order to optimize the conditions in the space between the IGS and the prime window.

The Insulating Glass System has a few key advantages over the IGU. The IGS doesn’t rely upon inert gas or sophisticated seals. The benefit — they are not prone to the seal failure problem that now accounts for the reason that 50% of the replacement windows sold today are to replace repacement windows Another major benefit of the IGS is the fact that it enables building owners in many cases to retain the existing windows, which is desirable from an architectural perspective. Equally important, IGS manufacturers often provide systems which are low profile, designed to integrate with the existing window thus adding all of the technological benefits of an IGU, but with the beauty of the original windows.